Due to increasing COVID numbers, NYW is back in Phase I. Meetings will be virtual until further notice. 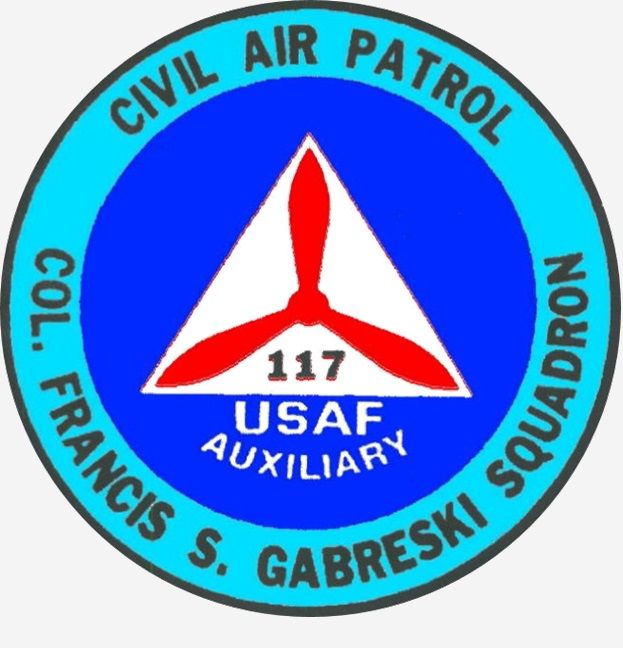 The squadron was originally chartered in the early 1960's as Suffolk Cadet Squadron VI.

In 1979, Joy Nelson, the unit's commander, approached the World War II and Korean War Ace Col. Francis S. Gabreski and requested his permission to rename the squadron in his name.  He graciously agreed and the squadron was renamed.

Col. Gabreski has since passed and is interred with his wife in Area 14 at Calverton. 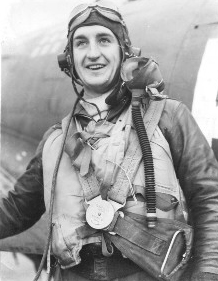